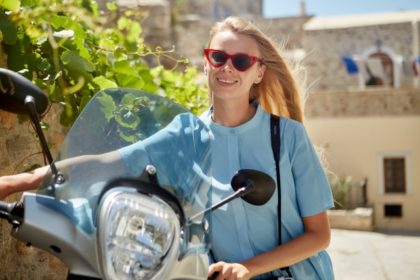 A Foreign Affair is a for Russian dating but there are few Japanese girls there.

The most interesting aspect behind A Foreign Affair, is that each of the founders; John Adams, Ken Agee and Ron Redburn, is married to a Russian woman.

On that basis alone we could assume they know what they’re doing. But we won’t assume.. we’ll take a look at their LONG list of media articles and TV appearances.

No less than the New York Times, Time Magazine, Penthouse and the Philadelphia Enquirer have found them worthy of space. They’ve appeared on 60 Minutes, Inside Edition, The Maury Povich Show, and numerous regional newscasts including ABC, CBS, NBC, FOX, A&E, and BBC news affiliates nationwide.